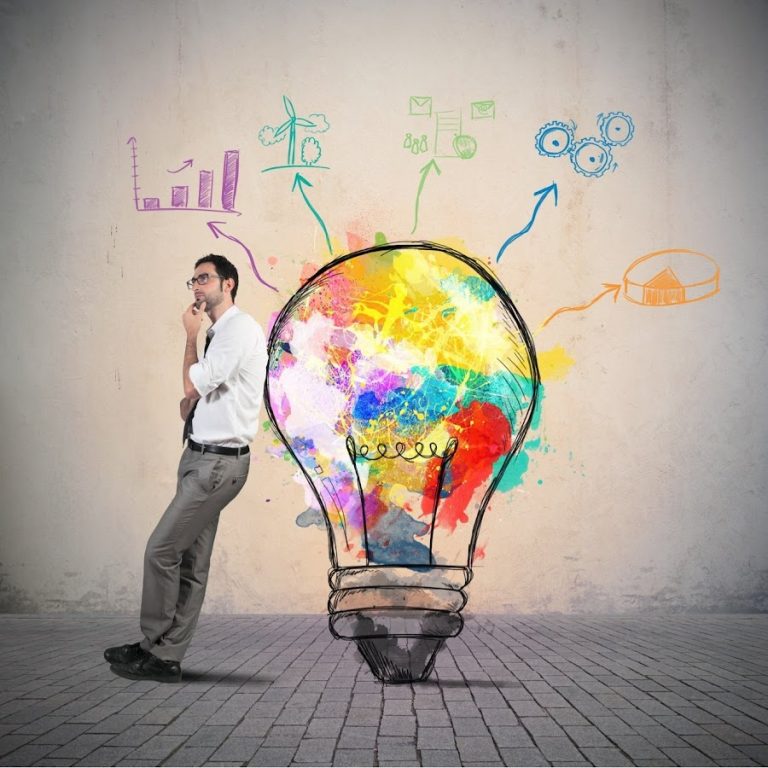 Is a book in translation an equivalent masterpiece or a pale shadow of the author’s text?

Do you like foreign literature? “Weird question!” – someone will answer. “Anyone who loves to read cannot bypass the books of foreign authors.” It is curious how many artistic masterpieces would not have opened their pages to us if the translators did not pore over a foreign word every day, throwing a kind of bridge from the culture of one country to another for their readers.

Among all types of translation (and there are many of them: oral, written, synchronous, technical), fiction is considered the most difficult.

Any person studying languages ​​can learn informative (non-fiction) translation, while a literary translator must have a literary gift. If a person does not write poetry, he cannot translate poetry; if he does not write prose, he cannot translate a work of fiction. It is important that translators who work with the text have no less literary merit than the authors who created these works. A real specialist translates the text, keeping the form and content of the original source.

The work of a professional translation master can be compared to the skill of a director who made a film based on a talentedly written book. Remember “Heart of a Dog” by Mikhail Bulgakov and the film of the same name by Vladimir Bortko. Between these creations, you can safely put an equal sign, not being afraid to admit that the director’s findings accurately conveyed the atmosphere of the book, did not destroy the author’s word, placed the right accents, and in some places strengthened the vivid images of Bulgakov’s work.

A talented translator does the same. When translating a foreign author, he is obliged to preserve the style, form, vocabulary, if possible, and at the same time “transplant” the text on a completely different soil. Therefore, a literary translator is a co-author of the book’s creator, and not a simple apprentice who mechanically selects words to convey the content.

Consider five translation methods according to the classification proposed by the linguist L.S. Barkhudarov (author of the “Dictionary of the Russian Literary Language”):

Transcription is the transmission of the sound form of a word. This method translates geographical names, names, names of institutions and brands (Subaru – “Subaru”).

Calculation is the transfer of words and morphemes by their exact lexical meanings. In fact, this is the creation of a new word to convey vocabulary that has no analogue in the target language.
Skinheads – skinheads (skinheads).

Translators use tracing to enhance the brightness of images. Since these images are known to everyone, then readers can easily imagine them. The tracing of English terms is typical for newspaper articles:

Descriptive, explanatory translation – transfer of text using comments and descriptive phrases.
Tutor is an assistant professor at an American university.

The merit of a descriptive translation is the most complete disclosure of the essence of the described phenomenon. The disadvantage is the abundance of participial phrases, additions, that is, the cumbersomeness of the text. This method requires a specialist to have a deep knowledge of the realities, full immersion in the essence of the depicted event.

Approximate translation is the selection of the closest (related) word in meaning. To translate a foreign concept, a word combination is sought that has semantic similarity, although it differs from the original source. For example, the phrase “Santa Claus” does not quite coincide with the Russian “Santa Claus”, but it will be understood when translated.
The advantage of this method is simple clarity. The reader encounters familiar and therefore understandable expressions. The main disadvantage of approximate translation is the loss of the unique national flavor inherent in the author’s text.

Transformational translation is the transformation of the syntactic structure of an expression. For example, the construction “There was silence”, which is absent in the Russian language, can be translated as follows: “Silence reigned”.
The ability to choose the correct transformation that does not take away from the structure and semantics of the main material, but adjusts the translation to the reader’s perception is a reliable indicator of the translator’s skill.